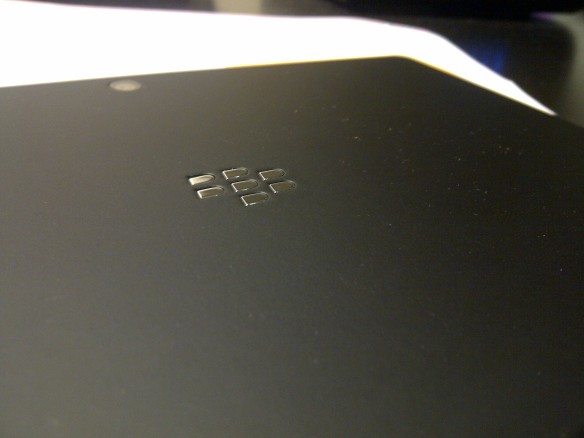 Ladies and gentlemen, welcome to BlackBerry Buff – an offspring of The Blog of Cars, created so I could try to diversify my blogging.

I’ve been a BlackBerry user for a few years now, and have been following RIM closely as the long road to BlackBerry 10 draws to an end. So I figured if I’m going to diversify my blogging, what better way to go than BlackBerry? With just 10 days to the launch of BlackBerry 10, there’s bound to be plenty of exciting stuff to talk about!

My History With BlackBerry

My first experience with BlackBerry was when I got a Bold 9780, roughly three years ago. It replaced my first phone, the LG Dare, making the Bold my first smartphone. Although it was a phone that I dearly loved for its excellent communication abilities, it did give me some trouble. The screen broke once under warranty, and then once again after the warranty had already expired. On the second breakdown, I was being quoted some pretty high repair prices, so I figured I’d buy a used Torch 9810 to hold me out until BlackBerry 10. That idea, however, did not end well. I ended up buying a phone that was hardlocked to another carrier, and in my desperation to have a functioning phone as soon as possible, I went to my carrier, Telus, and upgraded to a brand-new 9810 (seen in the banner) on one of Canada’s awful three-year contracts. Although the 9810 has served me very well (though I wish Telus had black units at the time), it’s now going to cost me a pretty penny to upgrade to BlackBerry 10, as I got it just seven months ago and the device balance is still pretty darned high.

But I mustn’t forget the other member of my mobile family – my 32GB PlayBook. I received one of these as an early Christmas gift, and thanks to BlackBerry Bridge it has been an excellent companion to my Torch. The browser is also quite pleasing, and ever since I bought the Mini Keyboard for it, it’s become a laptop of sorts to me. BlackBerry Tablet OS is far from perfect however, and I cannot wait for BlackBerry 10 to make its way to the PlayBook later this year.

What to Expect from BlackBerry Buff

Honestly, I’m not entirely sure. There will probably be some reviews, and maybe even some comparisons if I can get my hands on my friends’ phones from other platforms. Perhaps some opinion pieces too, or maybe news. I’m not decided on what direction BlackBerry Buff will take quite yet, so you’ll just have to sit tight and see!